Come Play with Us! 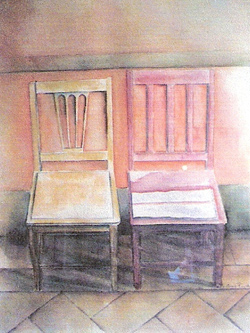 Wow! We have a home as Playwrights-in-Residence at Threshold Rep for 2014 and we’re kicking it off with a BANG! On Friday February 21st, an “Evening & Words and Actors” features a the premiere staged reading of our short screenplay, “The Chairs”: A quirky romantic comedy with a mystical twist. Our good friend and amazing actor Clarence Felder will speak the words written with him in mind. 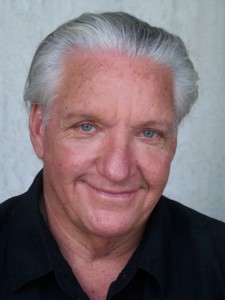 Clarence is one of our most accomplished local actors having appeared on Broadway, as well as in films like “Ruthless People” and “The Last Boy Scout”.

Some of the more unconventional casting includes: well-known Charleston jazz great, Ann Caldwell, appearing as a Gullah artist, and Fabrice Rizzo, owner of the Macaroon Boutique, playing what else? A French baker!

Just back from his one man Off-Broadway show:  “Banana Monologues”, Actor/Comedian John Brennan joins the ensemble as a chef, playing opposite talented Charley Boyd with Susan Lovell and part of our PNP family, the fabulous Sean X. Marino, as Narrator, rounding out this eclectic mix. 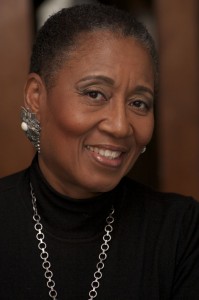 Our scene from “Perfectly Normel People” will reunite 3 of the actors from our original staged reading at South of Broad in 2011. Angela (Lara Allred), Frankie (Tripp Hamilton) and Johnny (Mike Ferrer). Tripp and Lara, who were part of the award-winning Fringe NYC production will be happy to sleep in their own bed this go around!

Our scene from “The Sunset Years”, a play which premiered at The Village Rep in 2011, will feature the woman who inspired the character of Maureen Thompson, our dear friend Boo Shepard and Charleston’s beloved Nat Jones. Two comically gifted actors: Vicki Kelly and John Brennan will bring their interpretations of Blossom Weinberg, the real estate agent, likened to a Jewish Confusious, and Ryan Thompson, the clueless gym teacher.

Come play with us and forget about life for awhile!

Tickets available for all shows at: www.ThresholdRep.org